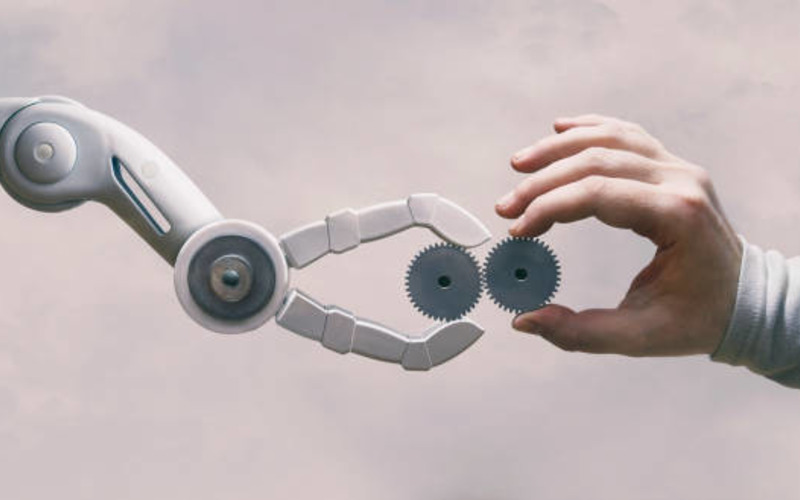 The positive dynamics is associated with the full launch of the largest closed-cycle dairy farm in Russia for 7,200 milking cows in Serdobsk district and the expansion of the production capacities of existing farms. The increase in dairy indicators is also influenced by the systematic work on improving housing conditions for animals and the introduction of modern technologies for raising, feeding and milking. The company is also actively developing the genetic direction, thereby increasing the potential of animals.

During this year, Rusmolco continued to complete the Serdobsk complex with livestock, cattle were imported from Denmark, and some came from its own herd reproduction center. In addition, the growth of livestock was facilitated by the construction of additional facilities at the Rusmolco complex in Narovchat district, namely: an additional cowshed, areas for housing young animals and a shed for calves.

The number of cattle on three farms of the company now totals over 35 thousand units, of which 15.9 thousand are cows. The average yield per forage-fed cow is 33 kg. 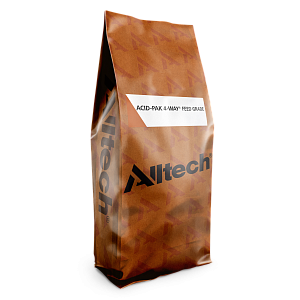 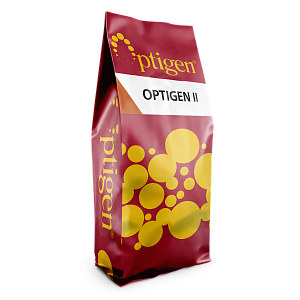 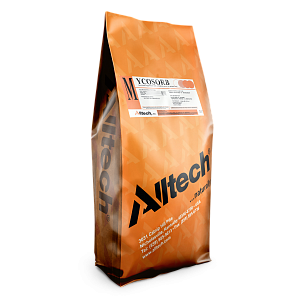 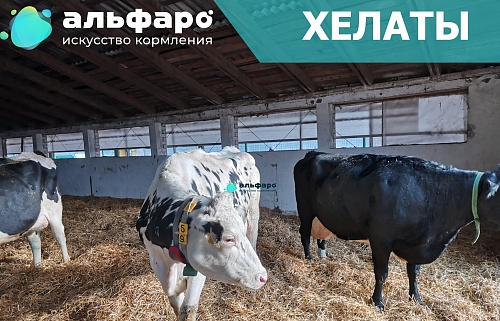 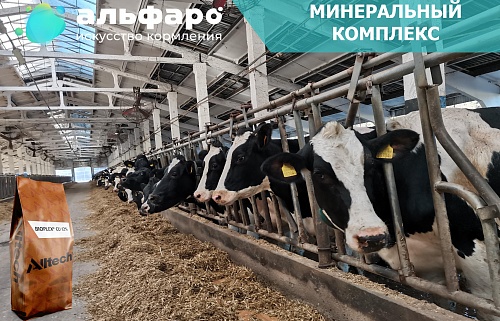 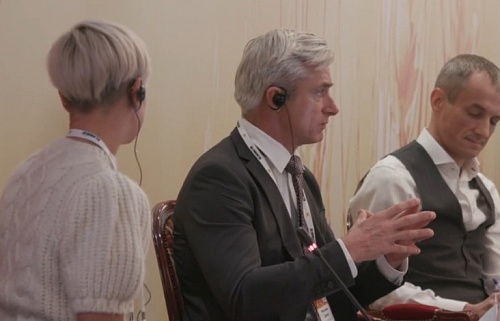